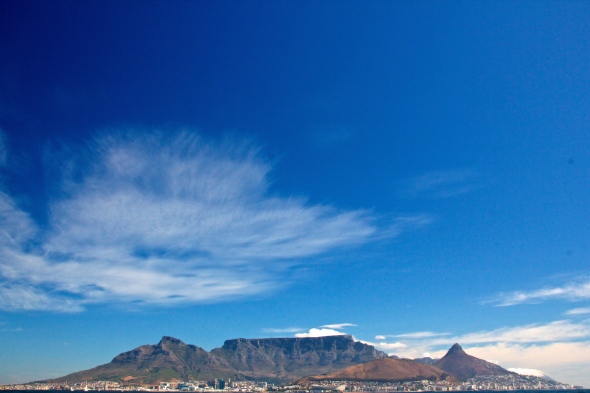 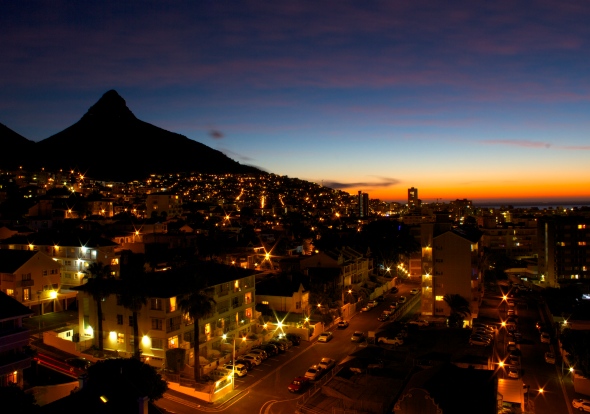 Over new years we flew to Cape Town to celebrate the wedding of our great friends Nathan And Julie. Cape Town is a geographical wonder. The colossal Table Mountain soars above the city like the dais of ancient Gods and the monolithic Lions Head stands proudly to its side, guarding the divine altar, or perhaps hoping for its scraps. These two geological wonders are flanked by the turquoise waters of the Atlantic Ocean that kiss the coastline at places like Clifton and Camps Bay. A feast for the eyes and test for the lungs and legs (should you choose to scale these natural monstrosities). 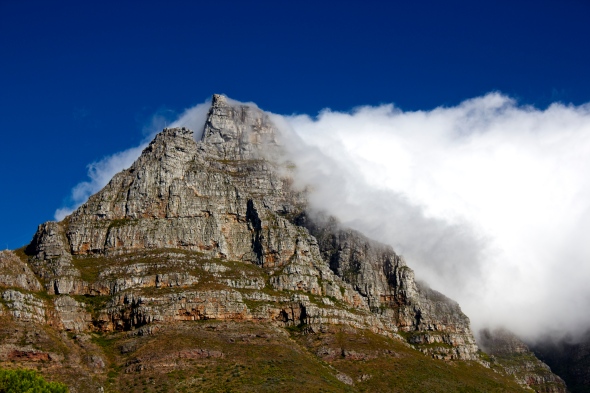 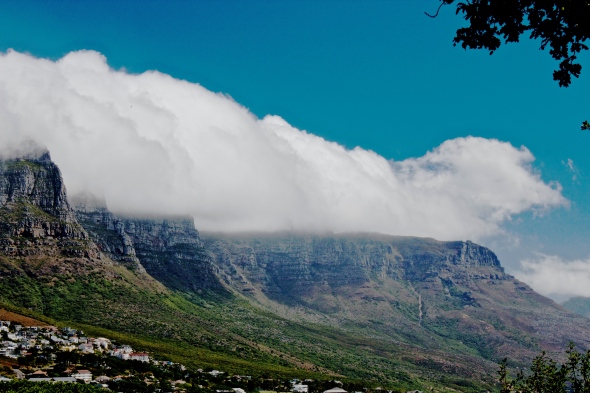 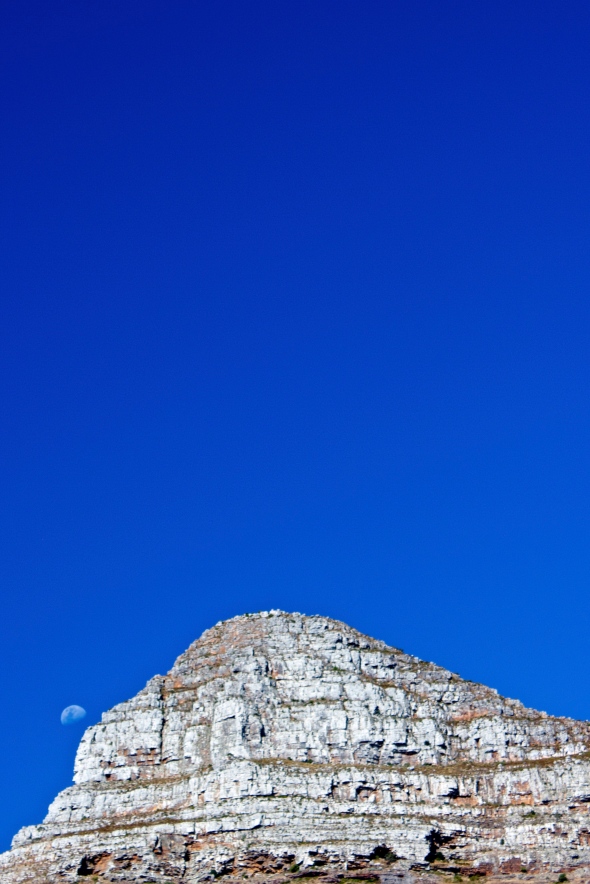 Cape Town is a place filled with the rich and turbulent history of South Africa, home to the Khoikhoi people, visited by the Portuguese, colonised by the Dutch, overtaken by the British, and part of the Apartheid apparatus. 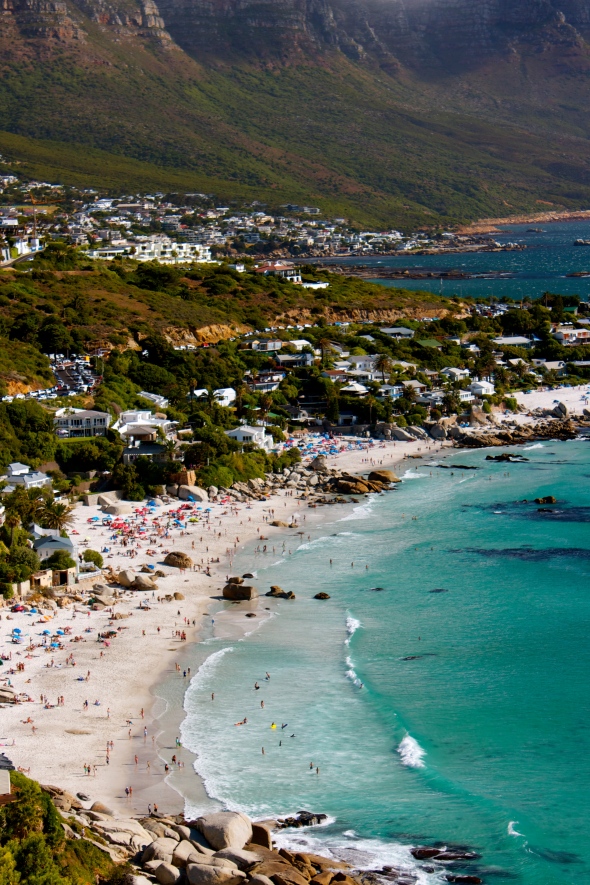 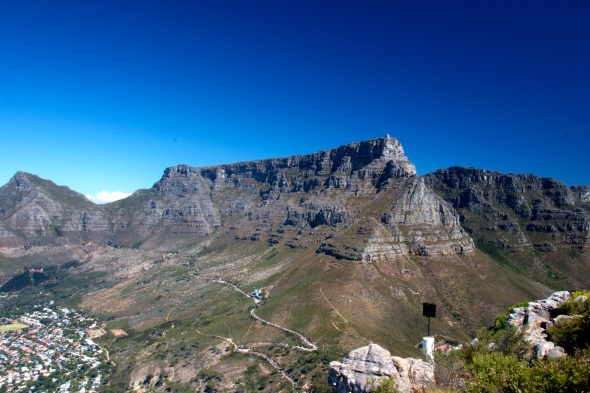 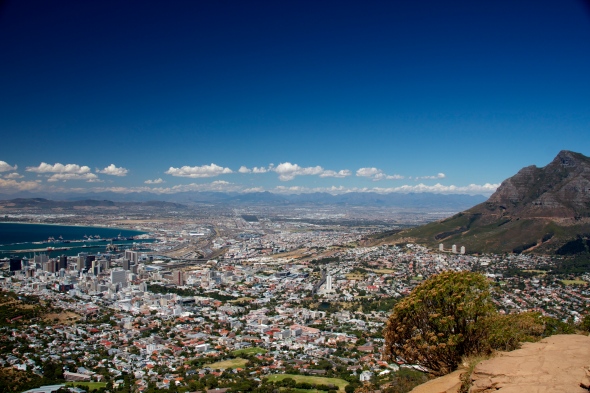 It was also witness to the end of that despicable regime as the desolate Robben Island, just off the coast, was where Nelson Mandela was held prisoner for 18 years and Cape Town City Hall was where he made his first public speech after being released from prison. 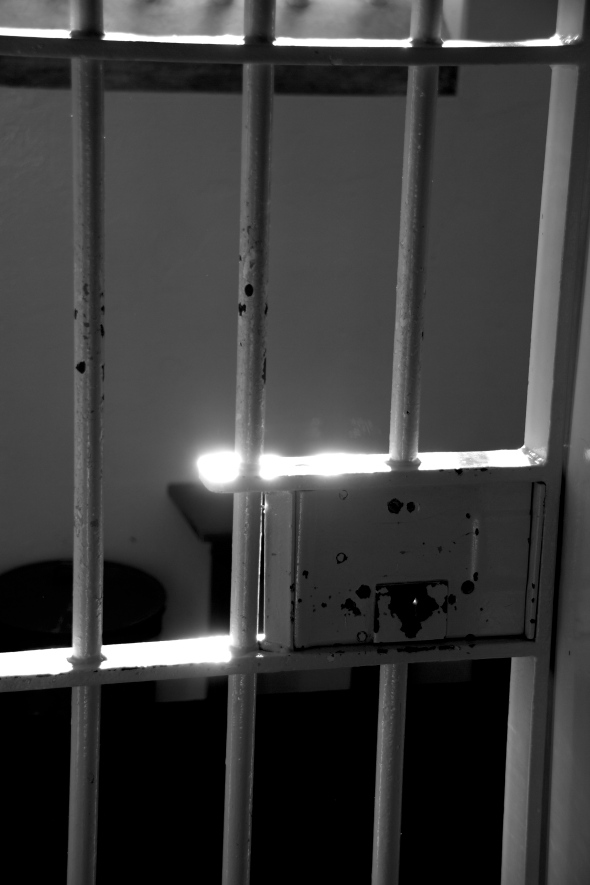 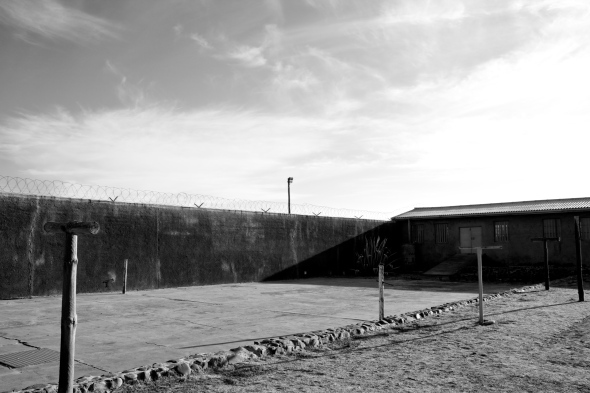 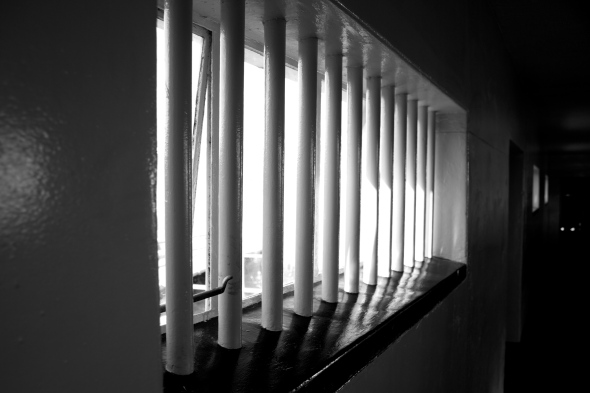 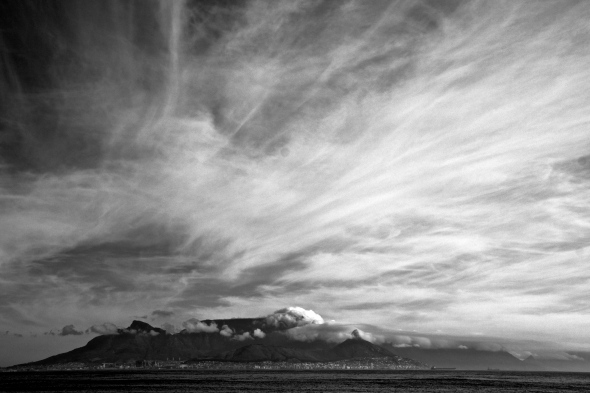 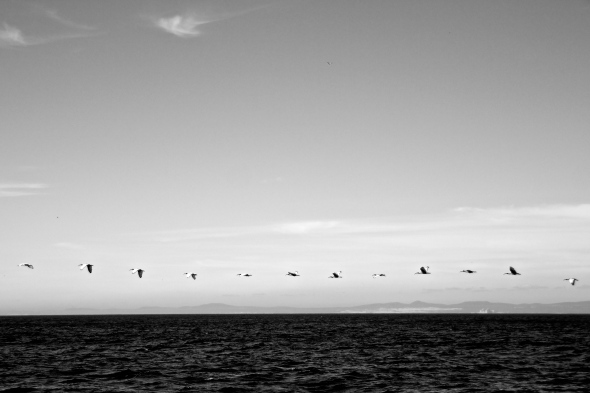 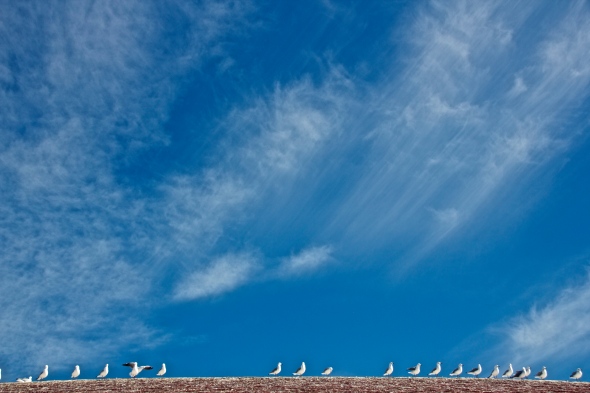 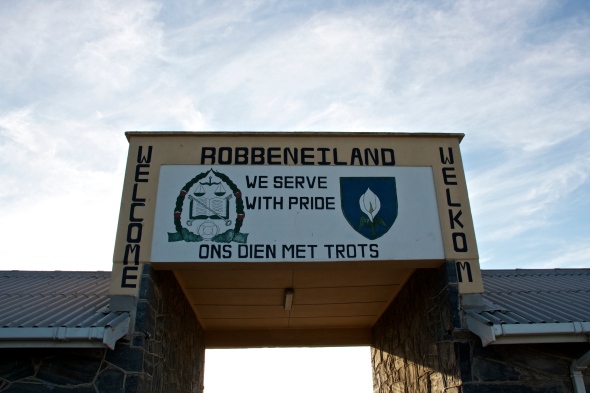 A spectacular venue calls for a spectacular wedding which Nathan and Julie provided and some. Held in the wine district of Stellenbosch it was a wonderfully lavish, generous affair that will be remembered by all for years to come. 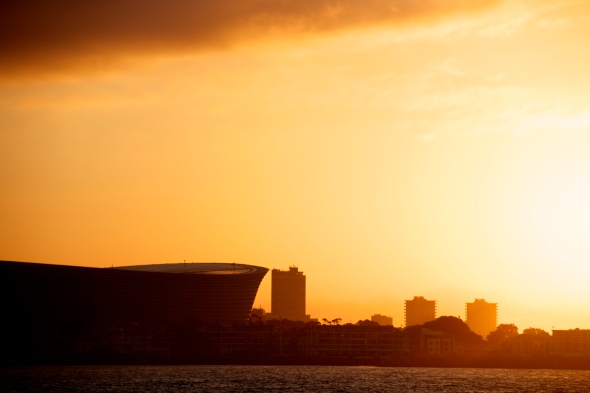 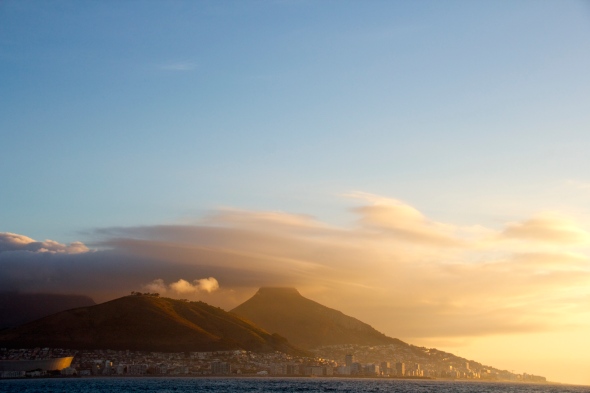 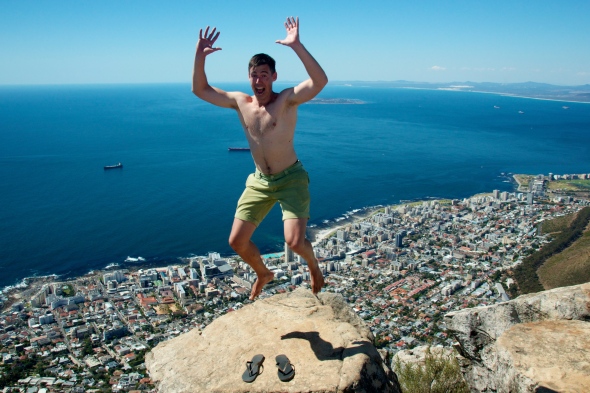 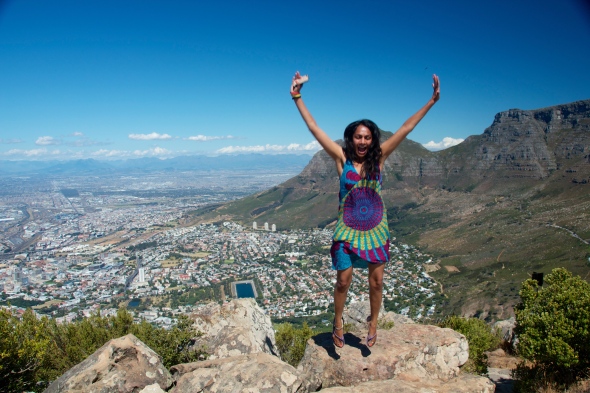 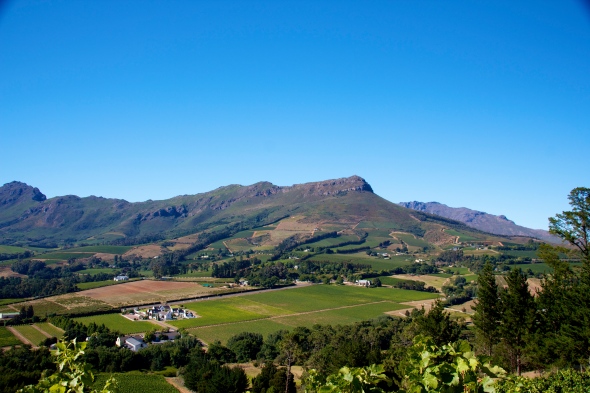 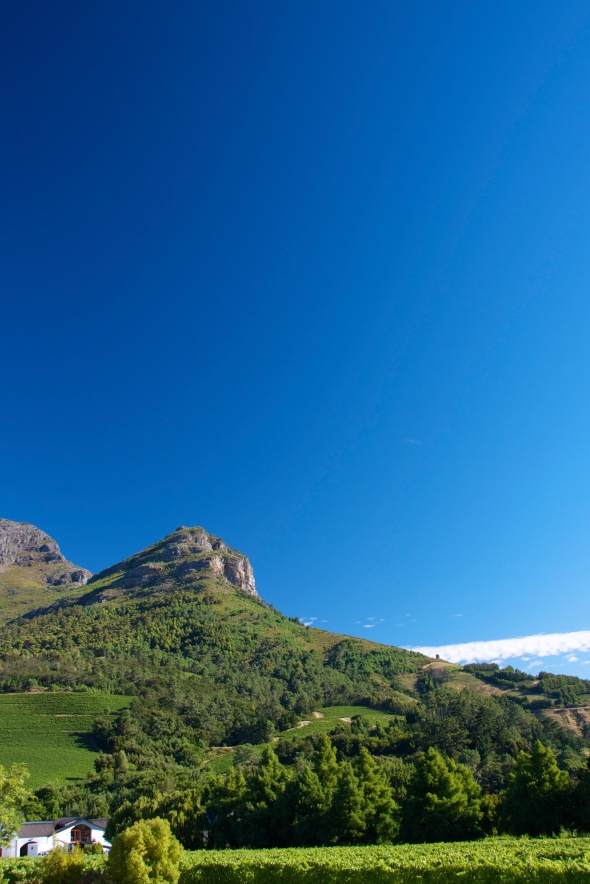 26 Feb This entry was published on February 26, 2015 at 10:51 am. It’s filed under Photography, Travel and tagged africa, Cape town, Photography, South Africa, Travel. Bookmark the permalink. Follow any comments here with the RSS feed for this post.